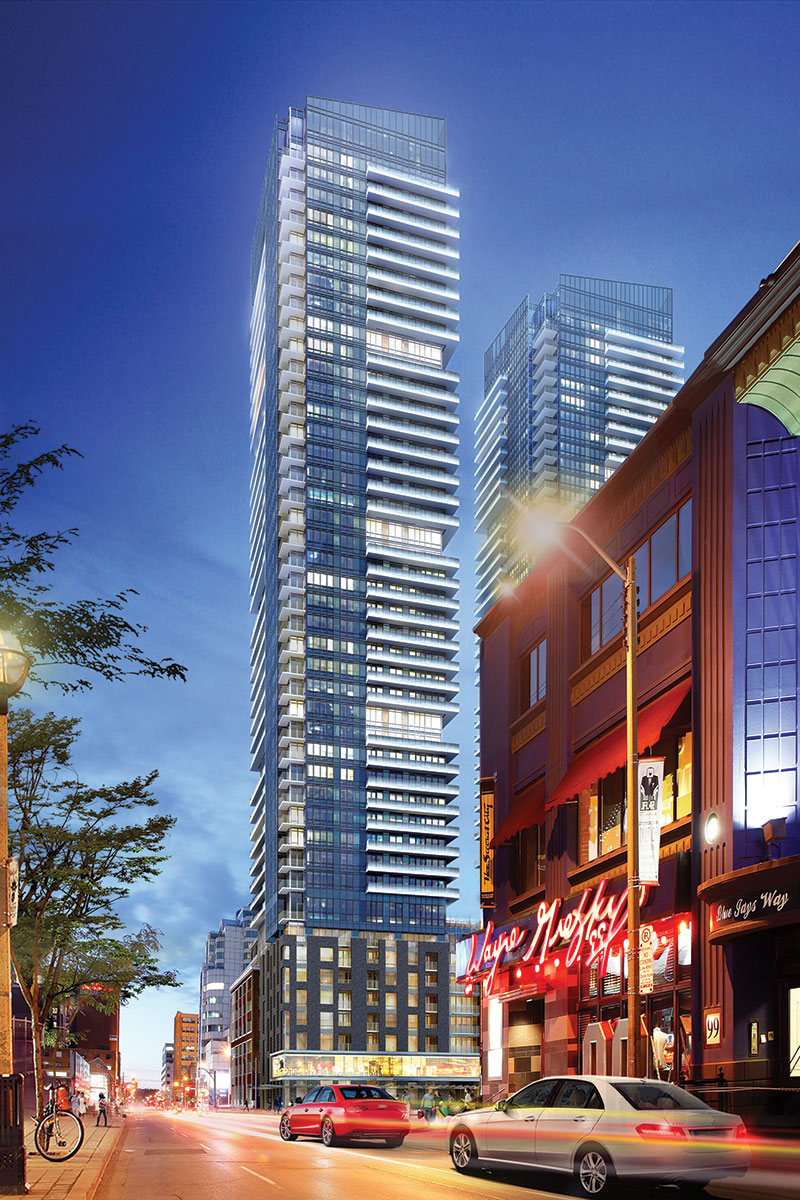 It is now official, developers Easton’s Group and Remington Group have sold their interest in the two-tower King Blue Condominiums development to Shanghai-based Greenland Holding Group Co., one of China’s leading developers, for an undisclosed price. The development, which is planned for the corner of King Street and Blue Jays Way, will consist of towers standing 44 and 48 storeys tall and incorporating two facades of the historic Westinghouse factory building, built in 1927, into the podium at the base of the development. President & CEO of Easton’s Group, Steve Gupta, stated that with the sale of the company's interest in the project, they “have made absolutely certain that all of our customers and brokers who purchased at King Blue are completely protected. With the purchase now complete, Greenland, as a Fortune 500 global company, has assumed all commitments and have agreed to fulfill their responsibilities.” Gupta added “We believe this transaction will help launch [Easton's Group] forward as we identify new investment and development opportunities allowing us to focus on key strategic priorities as we continue to transform Toronto’s skyline with dynamic new projects. 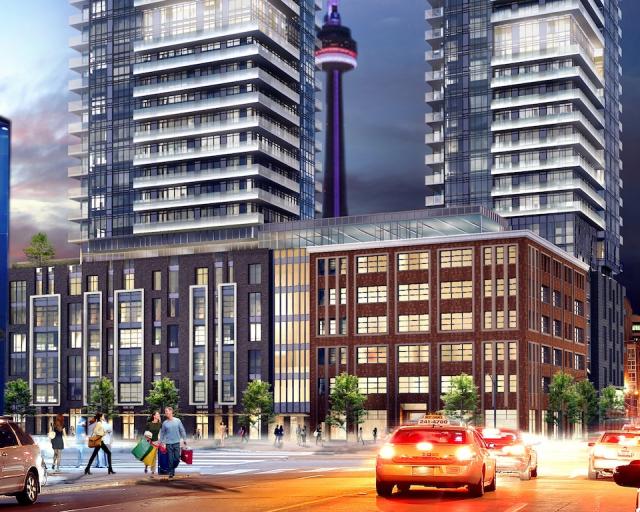 The project, now rebranded as King Blue by Greenland, is the Chinese developer's first move into the Canadian real estate market and Greenland Group Chairman and President Yuliang Zhang sees a bright future in this market, especially Toronto’s thriving downtown core. “Toronto is Canada’s economic and cultural capital as well as one of the strongest real estate markets in North America.” Mr. Zhang said. “We believe this city will continue to grow and thrive creating other investment opportunities for Greenland Group (Canada) in the Greater Toronto Area and beyond.” 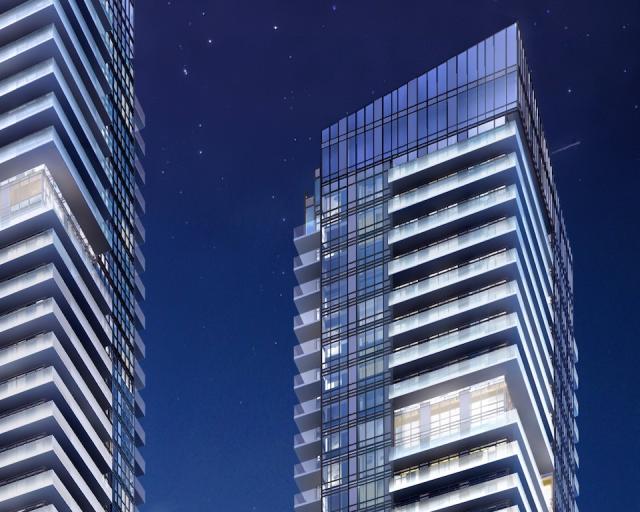 In 2014, Greenland Group ranked 268th in the Fortune Global 500 list, up 91 places from its ranking in 2013. The developer has a knack for leading the way on major redevelopment projects, and are now considered the leading developer of ultra-high-rises in China. There are currently 23 ultra-high-rise buildings completed or under construction by Greenland, four of which are among the top ten tallest buildings in the world. Amongst the 23 ultra-high-rises are a building in each of London, England and Sydney, Australia. Greenland Group (Canada) President Henry Cao added regarding King Blue “Greenland is committed to the highest standards of quality and customer service, an approach that will continue to guide our development work as we see this incredible live-work-play community through to completion”.