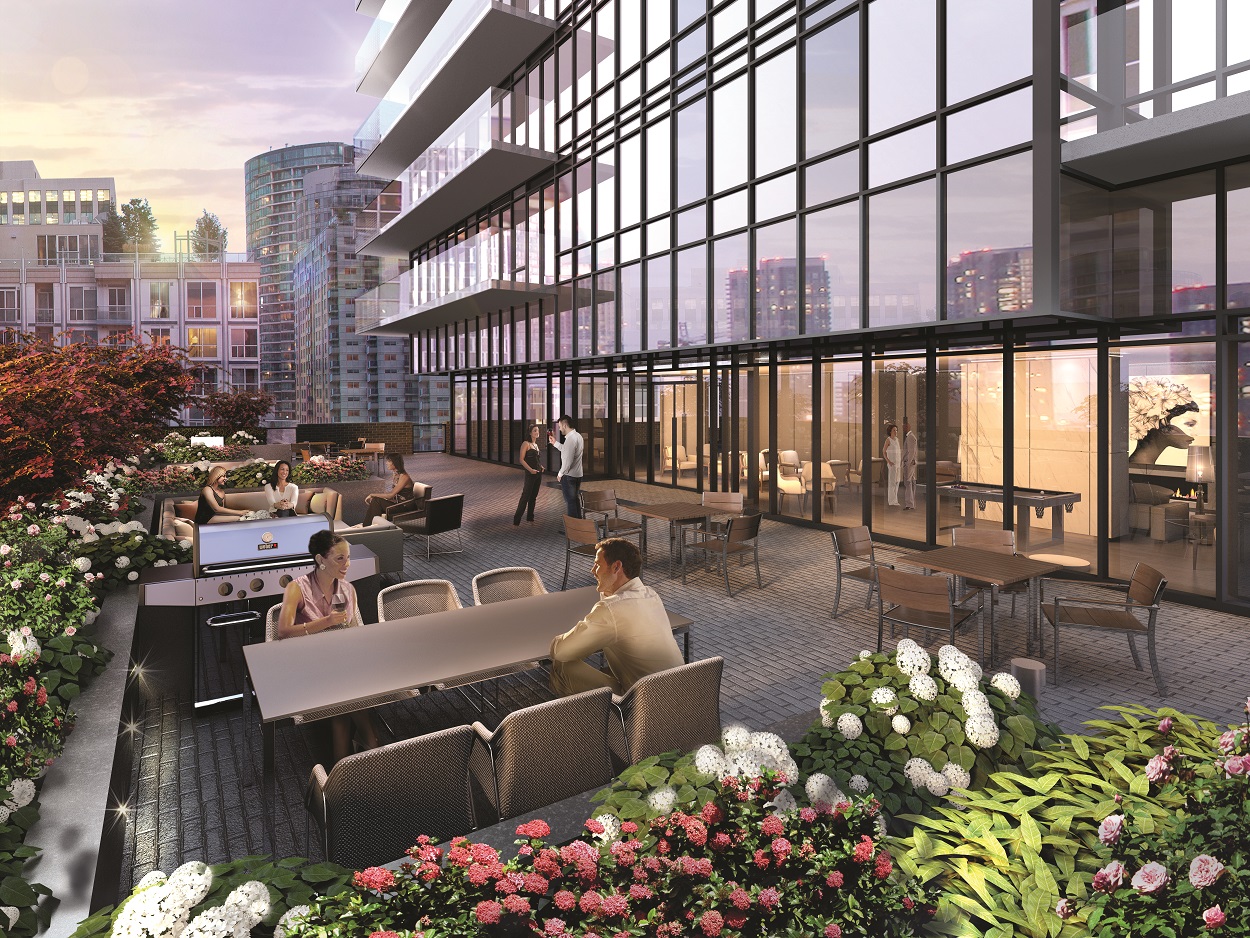 May 8 China's state-backed property developer Greenland Group said on Friday it was looking to expand further into Canada after breaking ground on a highrise hotelcondominium in downtown Toronto. Greenland said last year it plans to speed up its international expansion, focusing on first tier cities in developed countries. Greenland Canada General Manager Henry Cao said China's second-largest residential developer is looking for more "medium-sized" projects in Toronto, similar in scope to the C$350 million ($290 million)to C$400 million hotel and condominium project underway in Toronto's business district. "We are looking at the potential opportunities here in Toronto, but we are also in a very initial exploration of other cities - Montreal, Vancouver, Calgary," Cao said in an interview following the groundbreaking ceremony for a double-towered Toronto hotel-condo project dubbed King Blue. Greenland missed the start of the condo boom that has long gripped Canada - and which some observers fear has already tipped into oversupply - but it is confident that population growth will continue to support more building, Cao said. "We are not at the very beginning joining the party, but we think we are not joining a party which will be ending very soon," Cao said. "With so many population increases in the city in the near future, there will be demand for housing." While Greenland will be the 100 percent owner-operator of the Primus-brand Toronto hotel and condo, Cao said the developer would also consider partnerships, including minority stakes, in other Canadian projects. "We are open to all the deal structures," he said. The Shanghai-based property developer said in December its overseas sales are likely to reach $3.9 billion this year, up 30 percent from a year earlier and exceeding its target, as the company diversifies abroad. Greenland's investment in the United States reached $6 billion with its involvement in a $5 billion project in New York in which it holds a 70 percent stake - the biggest investment in the country by a Chinese developer, according to Greenland. It has also developed projects in London and Sydney. ($1 = 1.2087 Canadian dollars) (Reporting by Andrea Hopkins)