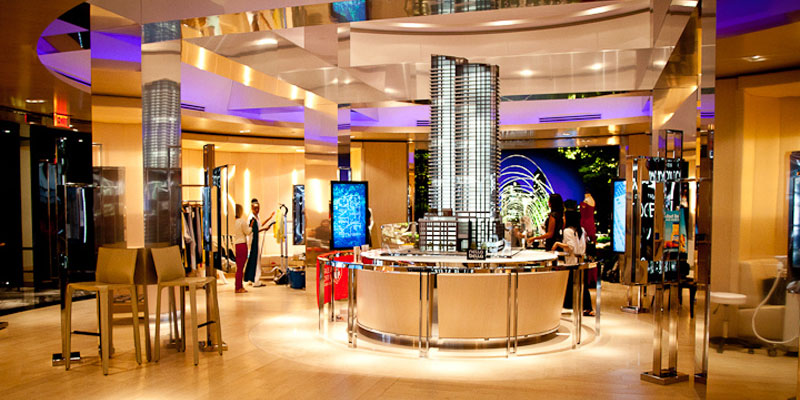 When the Toronto International Film Festival rolls into the city every September, all eyes are on King Street West, and this year King Blue Condos has claimed its spot among the must-visited venues during TIFF with the TDot TV Lounge. The 4th annual #TDotTVLounge this year took place in our spectacular Presentation Centre at 355 King Street West on September 6th and 7th for two days of glitz and glam as we welcomed celebrity guests and influencers to tour the King Blue model suite and indulge in a variety of lifestyle brands, fashion accessories and gourmet food and drink. 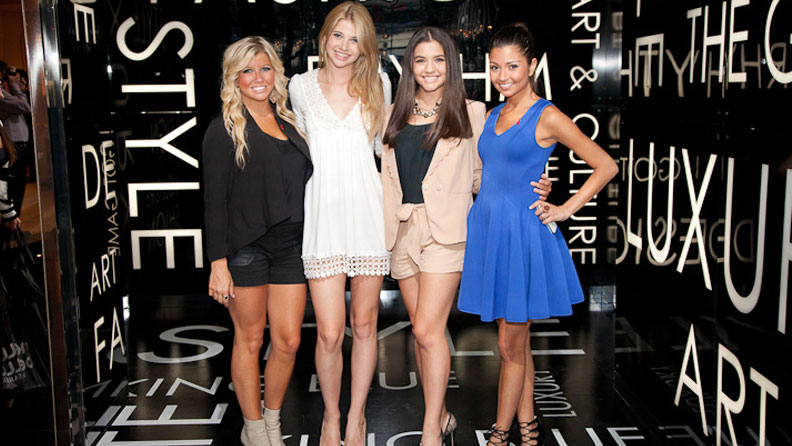 Just steps away from the TIFF Bell Light Box, King Blue’s presence in the Entertainment District made the TDot TV Lounge a must-attend festival event for Torontonians and those in town for film screenings. 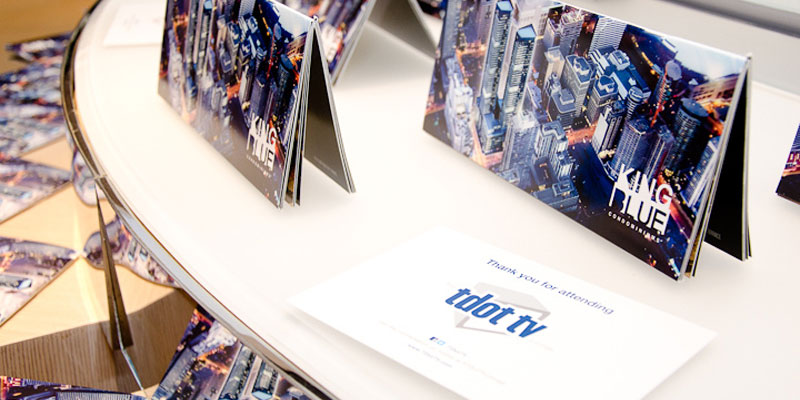 Guests at the lounge received the ultimate VIP gift bag worth over $10,000, as King Blue presented attendees with a cheque of $10,000 towards the purchase of any King Blue Condo or Westinghouse Loft during the film festival. An incredible offer towards luxury living and five-star amenities in the hottest Toronto neighbourhood! 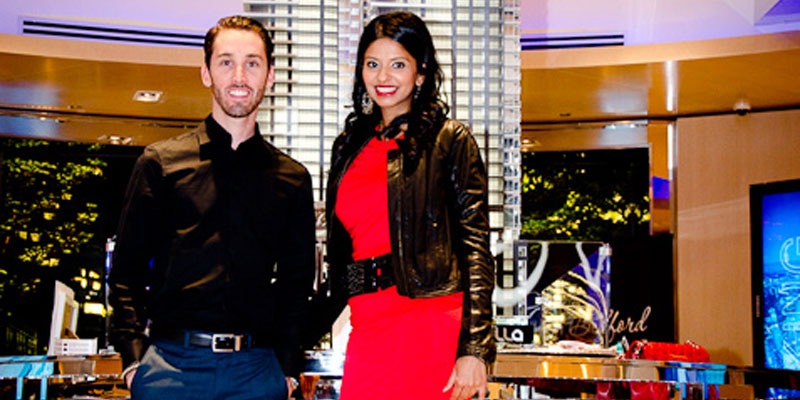 As the place to be pampered and enjoy some down time during the festival, the TDot TV Lounge welcomed some notable faces to be interviewed by TDot TV about their visit to Toronto and their upcoming projects (including an interview with our very own Reetu Gupta). 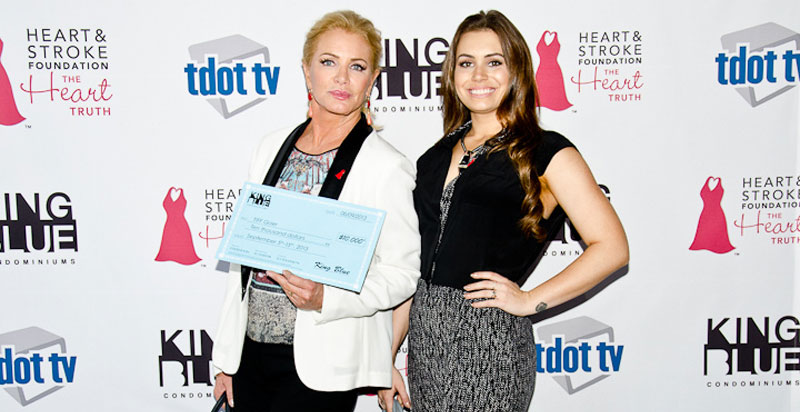 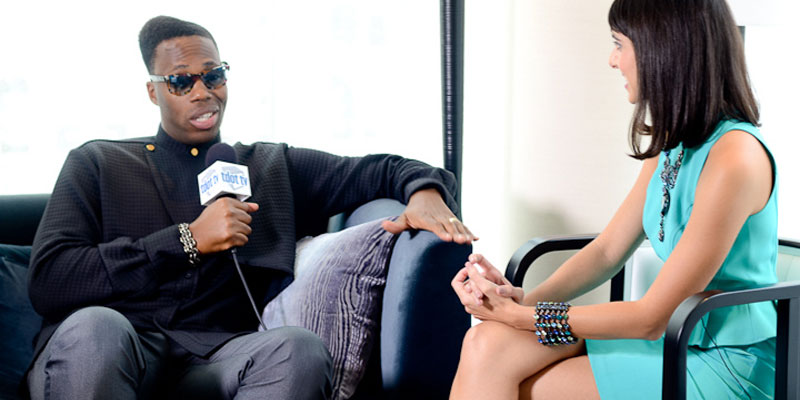 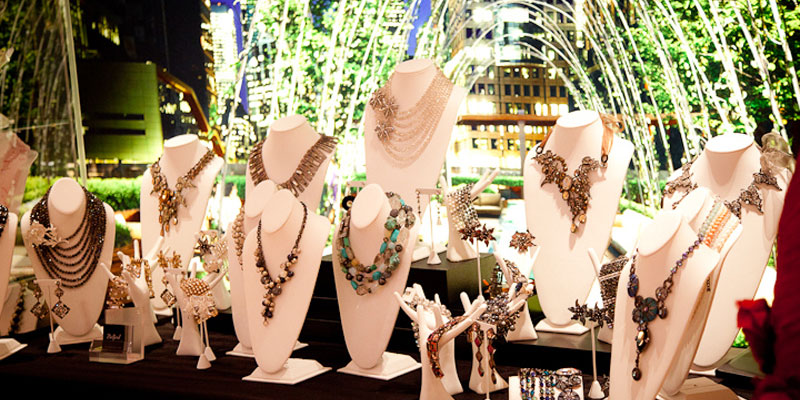 The Heart and Stroke Foundation was also part of the lounge with two of the famous Heart Truth Red Dresses worn by Shannon Tweed and Elisha Cuthbert and providing educational information to guests. 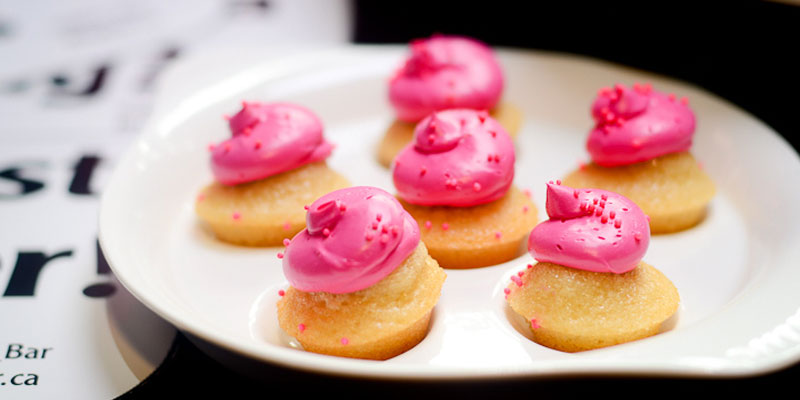 Have you spotted any celebrities around the King Blue community during TIFF’13? Join the conversation with us on Facebook and Twitter #KingBlueCondos.  -All photos courtesy of T Dot TV